You are here: Home1 / District Information 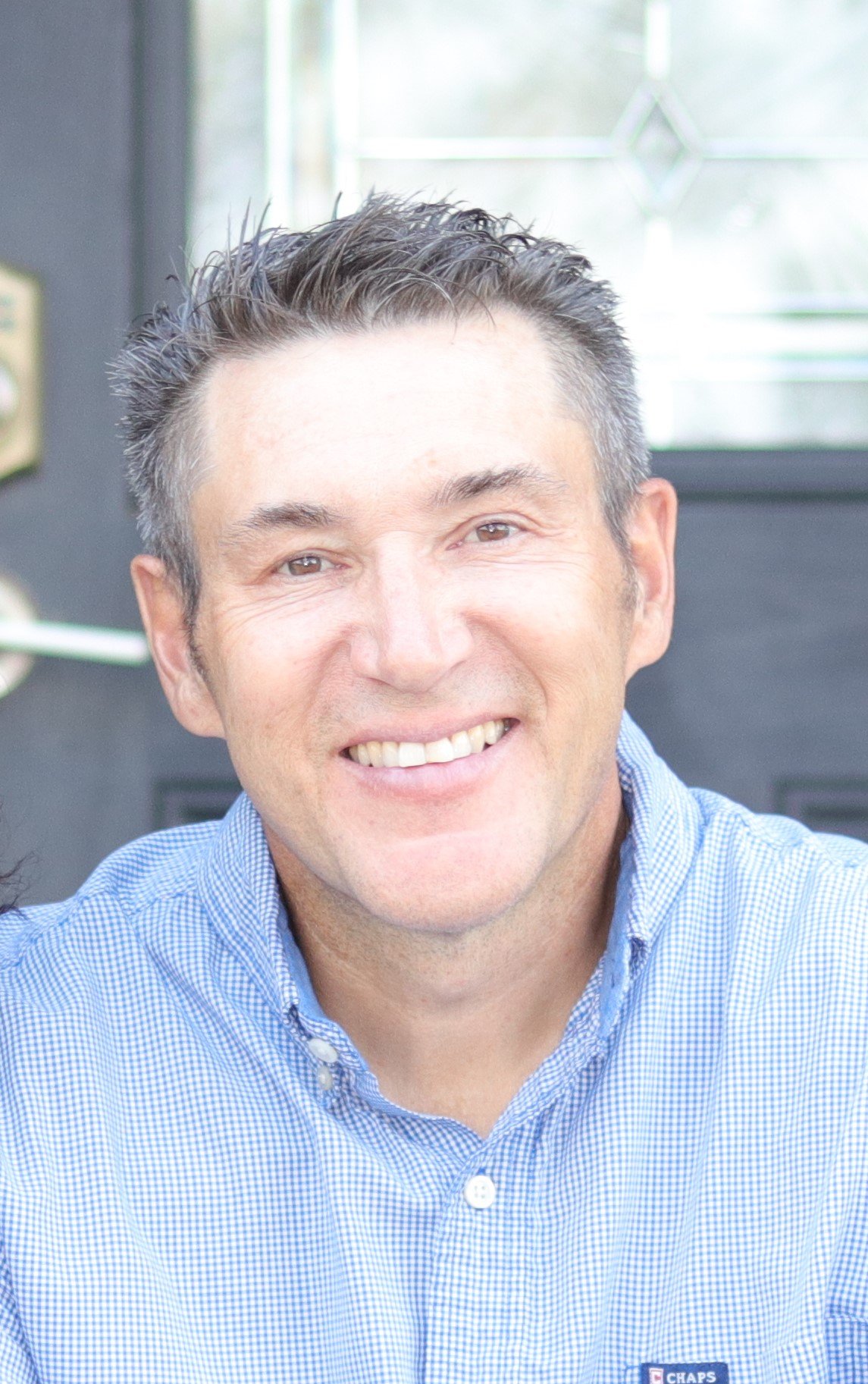 Robert Aberle was born and raised on a ranch near Lake Oahe in Dewey County, SD.   He is a registered member of the Cheyenne River Sioux Tribe and has 6 siblings.  A graduate of Mobridge High School in 1986 he went on to obtain his Bachelor of Science degree in 1992 from Black Hills State University and a Master of Science in Counseling and Human Resource Development in 1995 from South Dakota State University.

In 1994 he began employment with Catholic Social Services in Rapid City to develop mental health outreach on the Pine Ridge Reservation.  He has been the Head of Guidance at the Rapid City Catholic School System since 1998.  In his time with RCCSS he has been accreditation co-leader, safe environment coordinator, head of testing, and an ALICE team member in addition to numerous other duties.

Robert is the psychological consultant to the USCCB Black and Indian Missions and lectures on issues from suicide to parenting.  Robert currently sits on the Sioux Spiritual Center Board.  The deposit of the Catholic faith is the primary motivator for his decision-making.

He and his wife of 26 years, Melissa, have 3 children Maria, John, and Gianna. 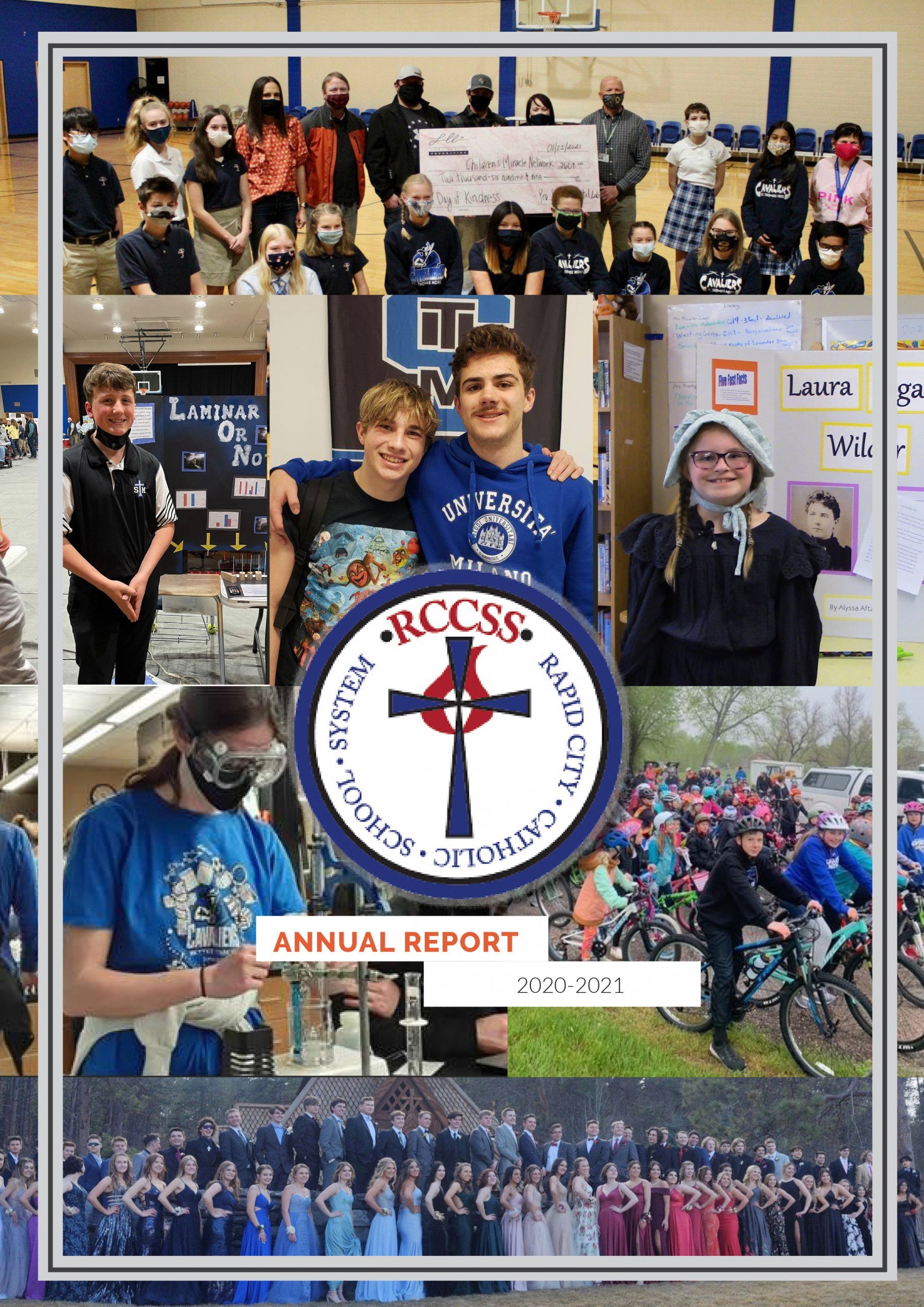 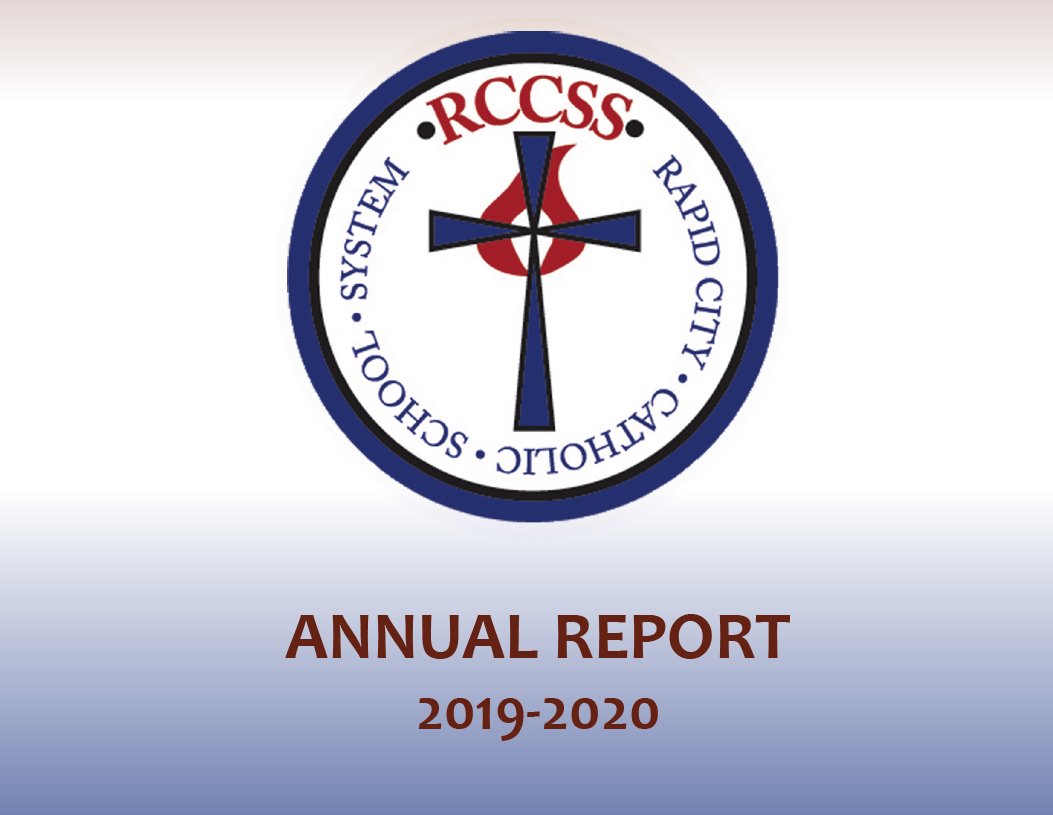 View a full listing of our staff directory