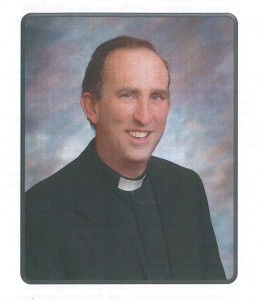 Peter Mark Kovarik was born to Marge and Richard Kovarik on January 7, 1964, in Rapid City. He attended Perpetual Help Grade School and graduated from St. Martin Academy in 1982. He was a member of the Boy Scouts of America and achieved Eagle Scout status. Peter studied at S.D. School of Mines & Technology, Rapid City and transferred to Immaculate Heart of Mary Seminary in Winona, MN. He then attended the major seminary at Mount St. Mary in Emmitsburg, MD.

He was ordained by Archbishop (then – Bishop) Charles Chaput to the priesthood for the Diocese of Rapid City on June 6, 1991. He began his ministry at Blessed Sacrament Parish in Rapid City. He served at Our Lady of the Black Hills in Piedmont, Holy Cross in Timber Lake, St. Mary in Isabel, Holy Rosary in Trail City, St. Anthony of Padua in Hot Springs, St. John the Baptist in Custer, St. James in Edgemont, St. Rose of Lima in Hill City, Cathedral of Our Lady of Perpetual Help in Rapid City, and at the time of his death, St. Patrick in Lead and St. Ambrose in Deadwood.

Father Peter received an award for excellence in his role as chaplain for Ft. Meade Veteran’s Hospital. He served on the Presbyteral Board as Dean of Deanery 3; he also served on the Parish Contingency Board and Parish Accounting Committee. In 2005, he took a sabbatical to attend the Institute for Continuing Theological Education at North American College in Vatican City.

Father Peter enjoyed landscaping and gardening at his various parishes. He was also an avid outdoors-man. He enjoyed hiking, flying, boating, hunting and snowboarding among other outdoor activities. He appreciated home cooked meals and spending time with parishioners, extended family and friends.

Father Peter Kovarik died on November 28, as the result of an airplane crash in Eastern Montana. 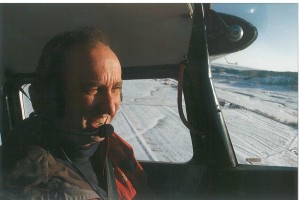