You are here: Home1 / Vocations

Peter Mark Kovarik was born to Marge and Richard Kovarik on January 7, 1964 in Rapid City, SD. He attended Perpetual Help Grade School and graduated from St. Martin’s Academy in 1982. He was a member of the Boy Scouts of America and achieved Eagle Scout status. Peter studied at SD School of Mines & Technology and transferred to St. Mary’s College minor seminary in Winona, MN. He then attended the major seminary at Mount St. Mary’s in Emmitsburg, MD. Peter was ordained by Archbishop Charles Chaput to the priesthood for the Catholic Diocese of Rapid City on June 6, 1991. Peter Kovarik died on November 28, 2014 as the result of an airplane crash in Eastern Montana.

2006 – Appointed Pastor of St. Anthony of Padua in Hot Springs, St. John the Baptist in Custer and St. James in Edgemont, SD.

2007 – July 2. Reappointed Pastor of St. Anthony of Padua in Hot Springs, St. John the Baptist in Custer and St. James in Edgemont, SD for a second 6-year term.

2013 – July 1. Appointed as parochial vicar for Our Lady of Perpetual Help Cathedral.

2014 – January 1.  Appointed as Pastor of Lead and Deadwood for a six year term

2014 – July 1.  Assigned as Parochial Vicar of All Saints parish in Eagle Butte and its missions on the Cheyenne River Reservation, All Saints in Eagle Butte, Immaculate Conception in Bridger, St. Joseph in Cherry Creek, Sacred Heart in Dupree, St. Catherine in Promise, Sacred Heart in Red Scaffold, St. Joseph in Ridgeview and St. Therese in White Horse.

2015 – July 1.  Fr. Adam Hofer is relieved of his assignment as Parochial Vicar for All Saints Parish in Eagle Butte and the mission parishes on the Cheyenne River Reservation.  He will be attending graduate studies in Rome to complete his STL in Marriage and Family.

2016 – July 1.    Fr. Adam Hofer is assigned as Parochial Vicar of the Cathedral of Our Lady of Perpetual Help and St. Michael in Hermosa.

The essence of what it means to be a Dominican Sister of St. Cecilia of Nashville TN is defined by the following characteristics:

The sisters live the contemplative dimension of Dominican life by monastic practices such as silence, the religious habit, and living a loving and wholesome community life.  The sisters have a great devotion to the Mass and the Blessed Sacrament, the Divine Office and the Rosary as well as a dedication to prayer and the Passion of Our Lord.  Living the Dominican motto “to contemplate and to give to others the fruits of our contemplation,” the sisters have a love of study and a thorough background in theology and philosophy.  The sisters love the Church and seek to serve her in fidelity, treasure their vows of poverty, chastity and obedience, and share with enthusiasm the truth of the Gospel.   They look to the Virgin Mary as their model and mother, seeking to imitate her humility and recognizing in her what is meant by true womanhood.

RCCSS Alumni Seminarians for the Diocese of Rapid City 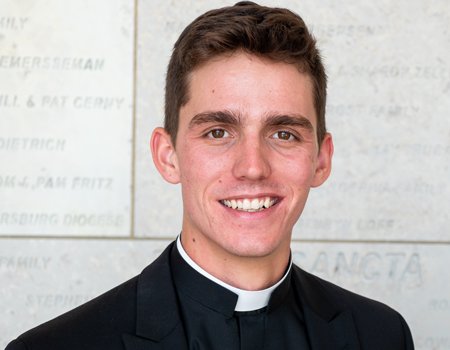 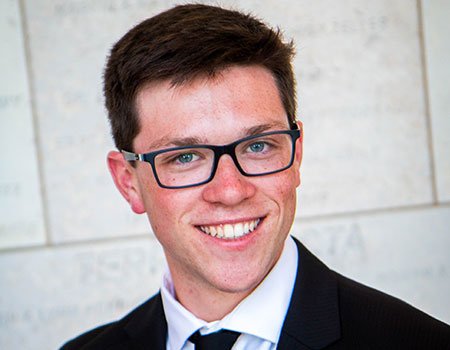 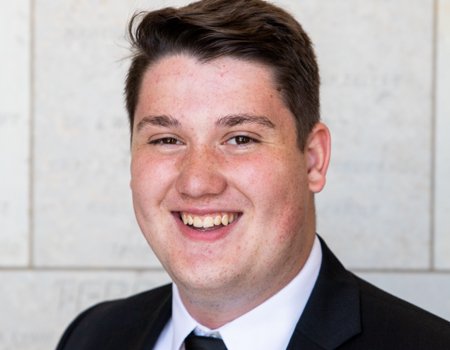 Chaplains Who Have Served RCCSS 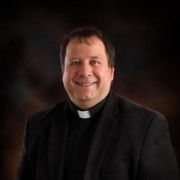 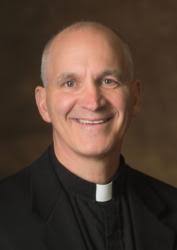 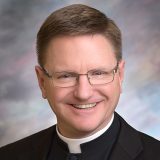 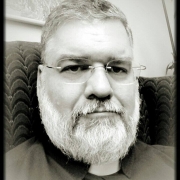 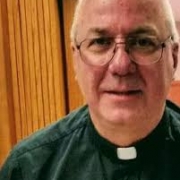